I created this plot using Matlab 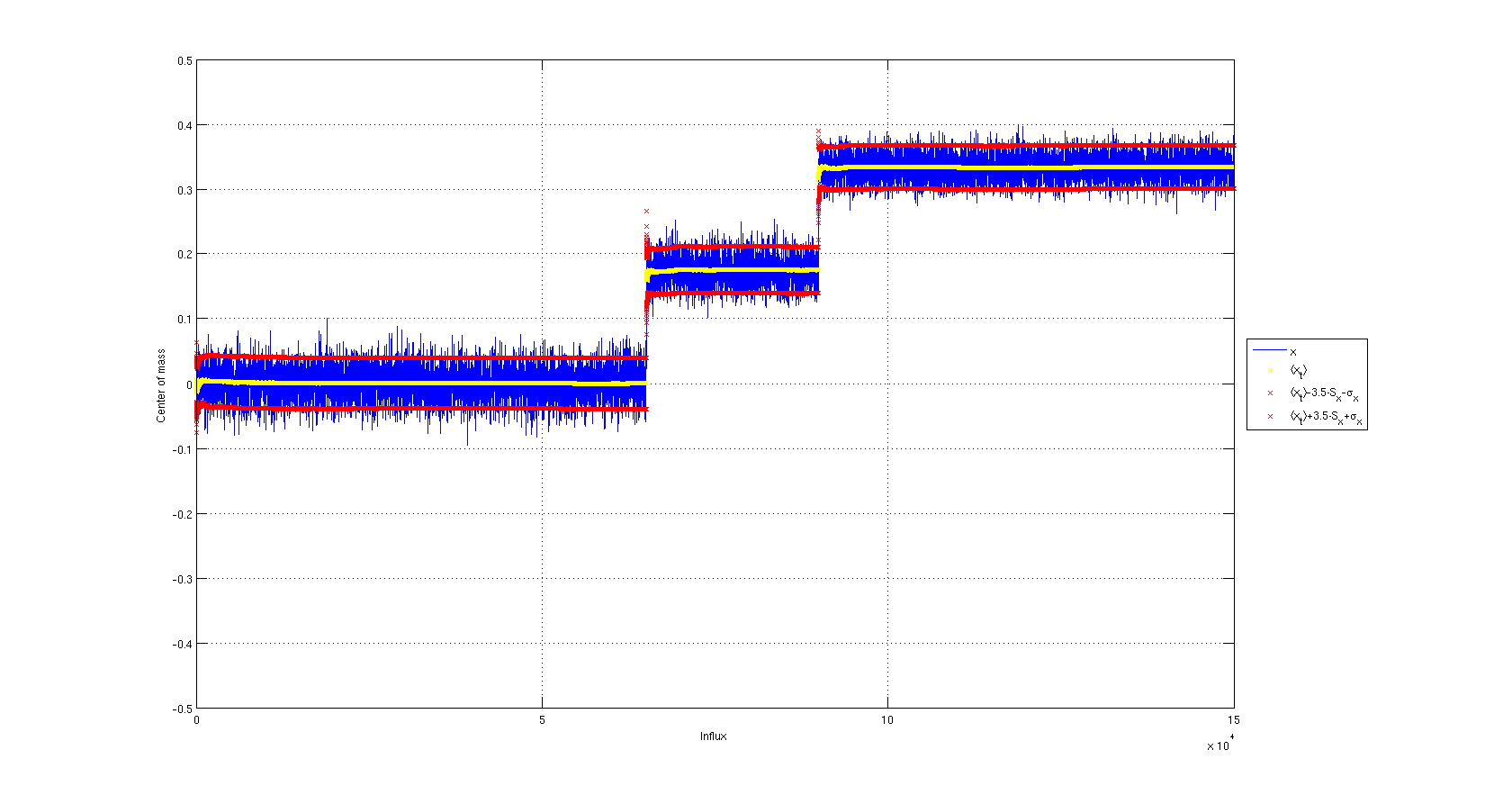 Is there a simple way to create such scale in matplotlib?

This applies scientific notation (i.e. a x 10^b) to your x-axis tickmarks

This is not so much an answer to your original question as to one of the queries you had in the body of your question.

A little preamble, so that my naming doesn't seem strange:

As has been mentioned you can use ticklabel_format to specify that matplotlib should use scientific notation for large or small values:

You can affect the way that this is displayed using the flags in rcParams (from matplotlib import rcParams) or by setting them directly. I haven't found a more elegant way of changing between '1e' and 'x10^' scientific notation than:

This should give you the more Matlab-esc, and indeed arguably better appearance. I think the following should do the same: