I want to display an image file using imshow. It is an 1600x1200 grayscale image and I found out that matplotlib uses float32 to decode the values. It takes about 2 seconds to load the image and I would like to know if there is any way to make this faster. The point is that I do not really need a high resolution image, I just want to mark certain points and draw the image as a background. So,

This is what I want to do. Now if the picture saved in lowres.png has a lower resolution as 1600x1200 (i.e. 400x300) it is displayed in the upper corner as it should. How can I scale it to the whole are of 1600x1200 pixel? If I run this program the slow part comes from the canvas.draw() command below. Is there maybe a way to speed up this command?

Thank you in advance!

And I also use the following code:

and still it takes about 2 seconds to display the image... Any other ideas?

Just to add: I found the following feature

So in principle matplotlib should be able to do the task. There one can also plot a picture in a "zoomed" fashion...

The size of the data is independent of the pixel dimensions of the final image.

Since you say you don't need a high-resolution image, you can generate the image quicker by down-sampling your data. If your data is in the form of a numpy array, a quick and dirty way would be to take every nth column and row with data[::n,::n].

You can control the output image's pixel dimensions with fig.set_size_inches and plt.savefig's dpi parameter: 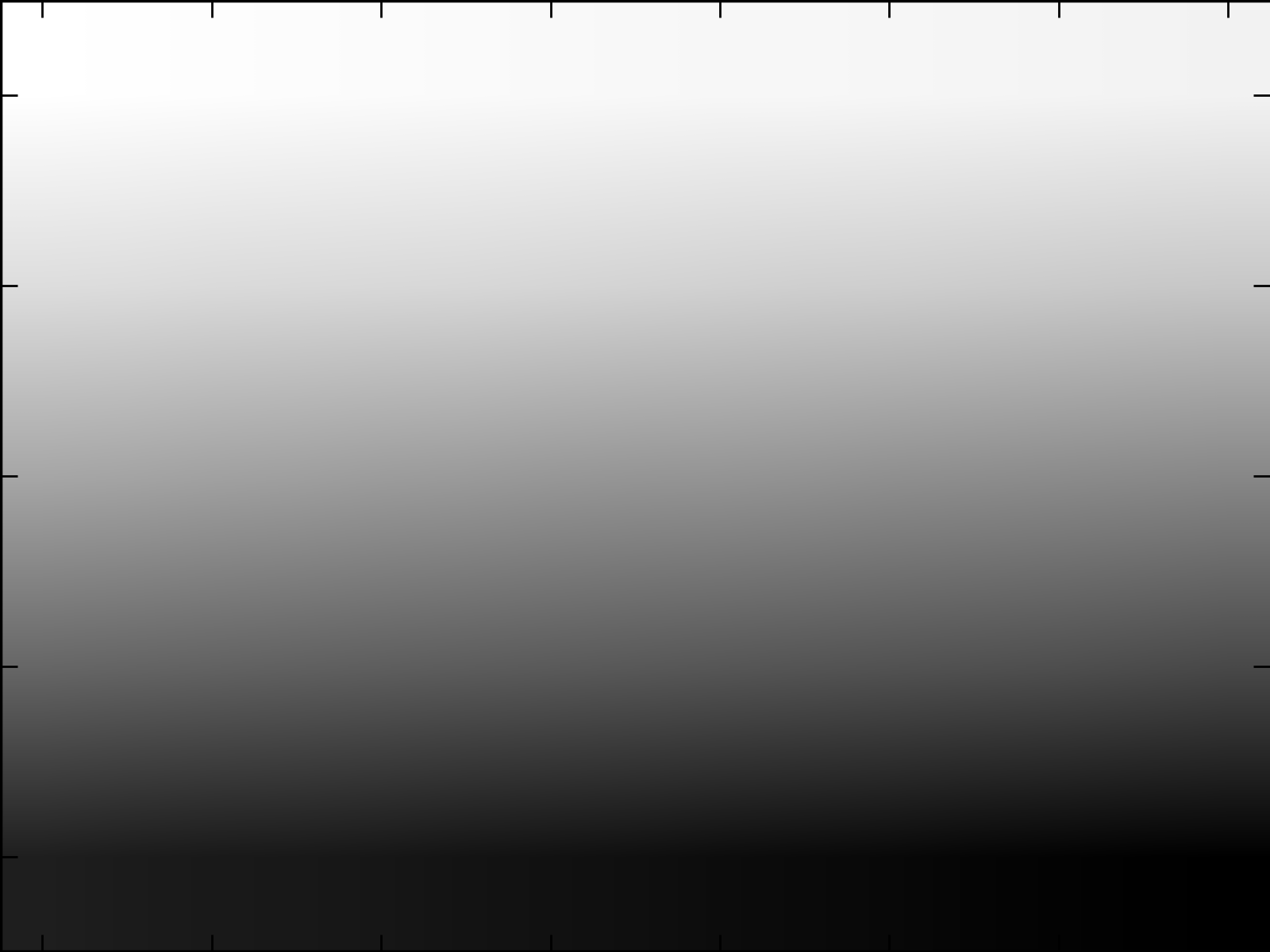